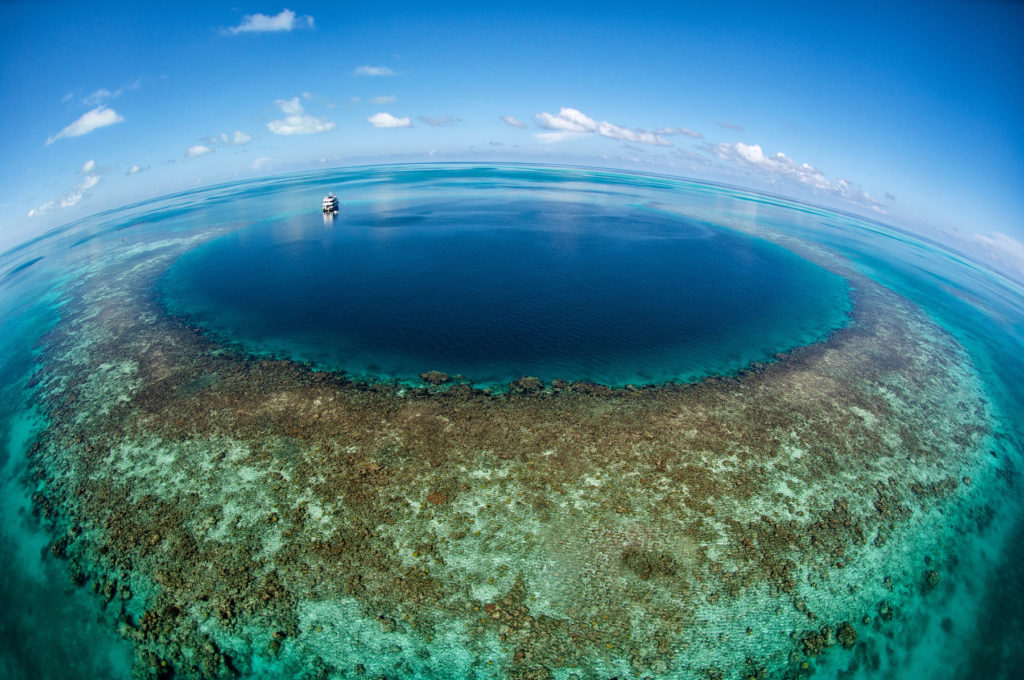 The Blue Hole, also known as The Great Blue Hole, is a stunning jewel set in a ring of corals. Measuring 1,000 feet across and approximately 450 feet deep, it is the world’s largest blue hole in the ocean. Divers descend into the Blue Hole’s tranquil abyss to see geological wonders and fascinating marine life. Giant stalactites, dripstone sheets, and columns are located in the Gallery at the southern rim of the Blue Hole. These structures formed in a dry cavern above sea level during glacial periods.

Jacques Cousteau revealed the secrets of the mysterious Blue Hole to millions of viewers in 1971 through the television series The Undersea World of Jacques-Yves Cousteau. Today, dive boats follow the way of the famous Calypso to explore one of the world’s best destinations for scuba diving. 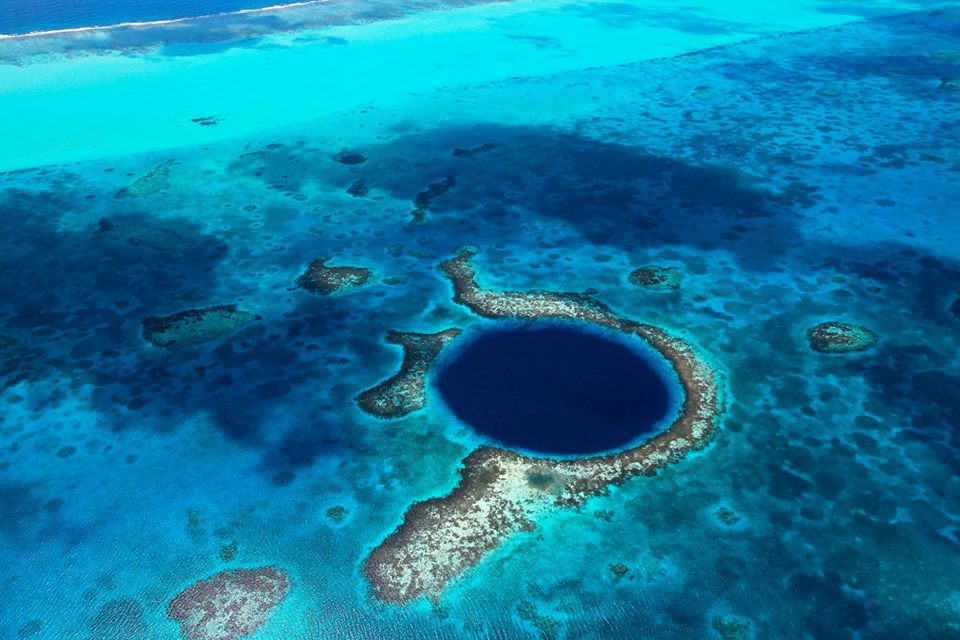 The Blue Hole has been able to provide a wealth of information on the geological history of the Lighthouse Reef Atoll, supporting theories of changing sea level and of a southward tectonic tilt during the Pleistocene, as indicated by the spiral patterning and tilting of many of the stalactites within the hole. Studies of one of the stalactites collected by the Cousteau team in 1977 show that the most recent transition from exposure to air to submersion in a marine environment took place during the period 11,500 to 10,200 BC, with a steady increase in sea level during recent geological time, inundating the Atoll with sea water [Jones et. al., 2000]. The United Nations World Heritage Committee formally adopted seven marine protected areas along the Belize Barrier Reef and its adjacent atolls as a World Heritage Site under UNESCO at their meeting in Merida, Mexico on December 4th, 1996. The Blue Hole Natural Monument is part of the Belize Barrier Reef Reserve System World Heritage Site. At the launching of the Belize Audubon Society’s 30th anniversary celebration in 1999, and agreement was signed between the Belize Audubon Society and the Government of Belize to co-manage BHNM.

Facts About The Belize Blue Hole

1.) The Blue Hole measures about 1,000 feet in circumference and is more than 400 feet deep. It is the largest natural formation of this type found anywhere in the world.

2.) The Blue Hole was formed at the end of the last Ice Age when rising seawaters flooded a series of enormous caverns. Geologists have determined that the caves first formed about 153,000 years ago and were completely submerged approximately 15,000 years ago.

3.) The Blue Hole is approximately 60 miles offshore from Belize City and is part of the Belize Barrier Reef, a UNESCO World Heritage Site.

4.) In 1971, famed French marine biologist Jacques Cousteau visited the Blue Hole with his boat Calypso, declaring it one of the top 10 diving spots on the planet.

5.) The underwater caves of the Blue Hole are filled with giant stalactites, proof that it once existed above water.

6.) The Blue Hole is home to several species of sharks, including bull sharks, Caribbean reef sharks, and the elusive hammerhead shark.

8.) The Blue Hole is visible from space, easily identifiable by its unique circular formation and location within the midst of the greater Belize Barrier Reef.

9.) The name “Blue Hole” was coined by the British diver Ned Middleton in his book “10 Years Underwater” published in 1988.

10.) Due to the complexity of diving required, the Blue Hole is restricted to experienced divers only with a minimum of 24 completed dives.

If visiting the Blue Hole is on your bucket list, we definitely recommend that you visit it from above or if you are interested in diving or snorkeling inside the blue hole from Caye Caulker or San Pedro, and that you choose Belize Concierge Excellent. 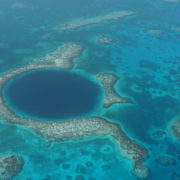 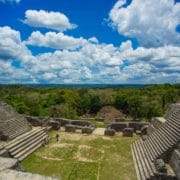 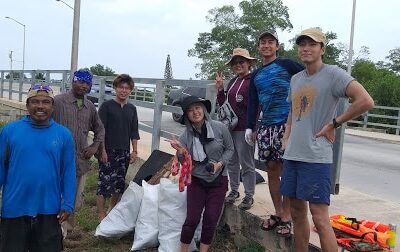 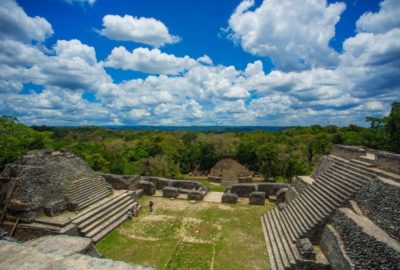 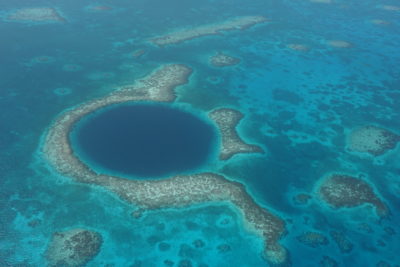 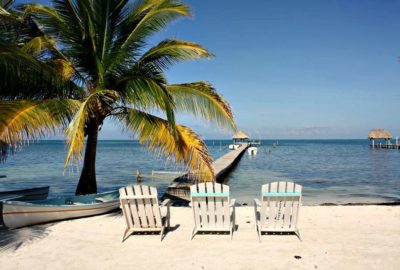